FILMMAKERING LIKE A BOSS : How To Get Good Audio

Hello, I’m Thomas Tulak, and this is “Filmmakering Like A Boss.” A micro-column about how to filmmaker like a boss!

There is a double standard in the filmmaking world. A film that lacks quality cinematography but has great sound will still be accepted by audiences in general, but that does not go both ways. If your film has great cinematography but the audio quality is lacking, audiences will quickly pass the “amateur” judgement.

Therefore it is vitally important you get quality audio. To do this it helps to understand how sound works. To simplify it, you can think of sound waves like ripples in a pond. They ripple outward, hit the other side, and bounce back.

Now, with that in mind, it’s important to know that different mics work different ways. Some mics are directional, and only pick up sound from the direction they are pointing, while others are more open to their surroundings. This is referred to as polar pattern.

Imagine that ripple in the pond, if you’re using a mic with an omni polar pattern that is open to it’s surroundings (like the mic that is build in to your camera) you’re going to end up picking up the initial ripple from the original source, as well as all the extra ripples as they bounce off the surrounding walls, and weaken. You’ll also pick up every other bit of unwanted sound from the room you are in, resulting in less than great sound.

This is also why it’s important to know where the mic is located on your camera.

If the mic is located on the back of the body it won’t pic up the initial ripple, it will only get the sound as it bounces off the wall behind the camera. For this reason, you do not want to rely on your camera’s built in mic for your primary mic.

The mics that are built into cameras are really more for reference in post, and for this they serve their purpose.

Now, most DSLR’s, and many other cameras do have a mic input, and it is possible to get a mic with a directional polar pattern (i.e. a shotgun mic, usually found at the end of a boom pole) and mount it to the camera and plug it right into that input. Doing this is better than relying on the built in mic, but most of these camera’s are not designed with this in mind. It was sort of an after thought. Therefore these input’s are not the greatest. You end up getting unwanted sound from the camera.

Also, this means the mic is always as far away from the actors as the camera is. You want the mic as close to the actor as possible for best sound. If the camera and the mic are close for the close up, but then far away for the wide, you’ll have two different sound clips that are at two different volumes. Giving you un even sound.

I made a short film using this method. I had a Canon T3i, and mounted a Rode Videomic on it, and plugged it into the camera’s mic input. I ended up with a very annoying high pitched hiss. You can see this short film below. I did my best to clean it up and make it presentable, but was still left with sound quality that was lacking, which hurt the project as a whole.

The most ideal situation is to invest in a separate audio recording device, and record audio separately from the video. You’ll have to bring in some one to run the audio recorder, and you’ll have to invest a little money into some more gear, but you’ll end up with a final product you’ll be more happy with.

This does mean you’ll have separate video and audio files in post that you’ll have to sync up, but this is one of the purposes of the slate: “Scene 5 - Take 3 - CLAP!”

This not only marks which audio file belongs to which video file, but the transient sound of the clap makes it easy to sync the sound with the video in post.

For gear recommendations on a budget, I’d recommend the following: 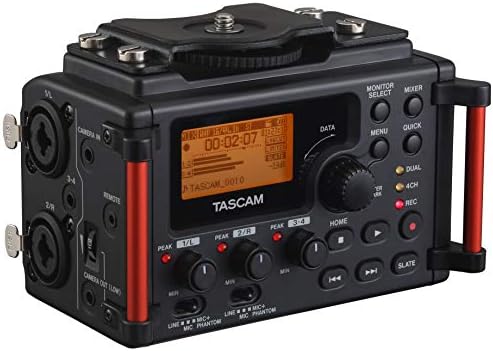 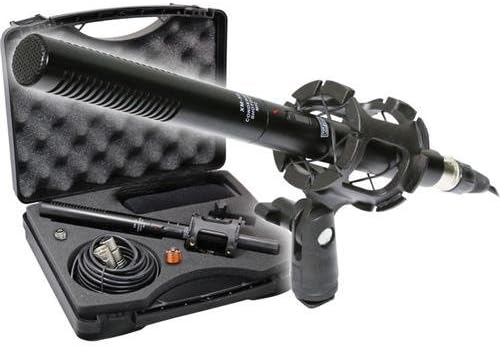 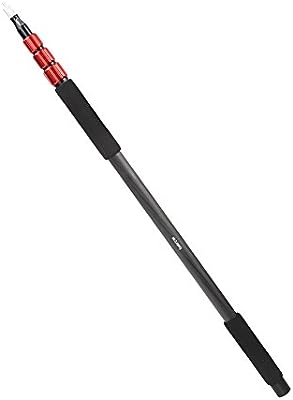 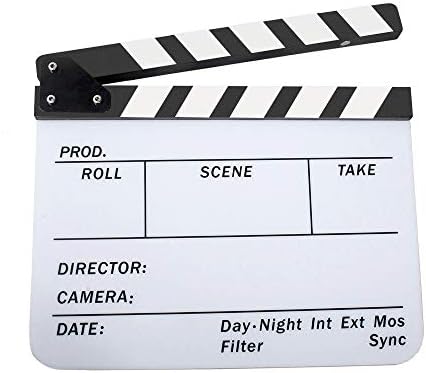 For just a few hundred dollars you can get a quality audio set up that will deliver quality sound you’ll be happy with. If you believe in your project enough to make it, than it’s worth investing in gear that will help you make it better.

Thank you for reading This week’s Filmmakering Like A Boss.

I’d like to invite you to see some of my filmmakering in action at
https://www.youtube.com/thomastulak
Until next time
-Thomas Tulak